Love to the sales team 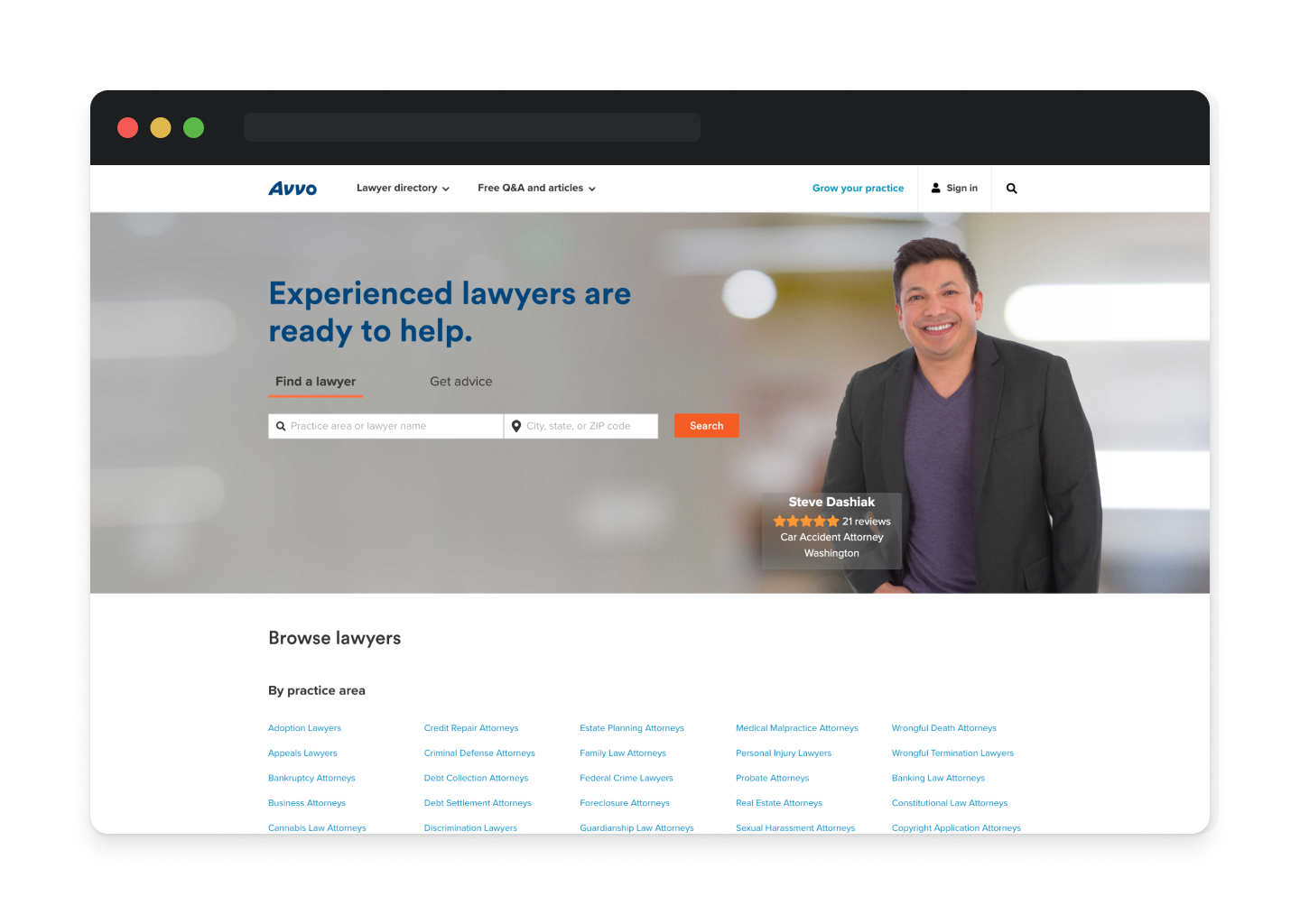 Avvo had a typical problem - a substantial tech team, who were busy with many important deliverables. The trouble was that certain operational aspects of the product were being sidelined. The area most hit was Sales. There was a growing list of items that the Sales team needed from the Development team, but not enough people free to help.

We ramped-up as members of the Development team, joining existing efforts and participating in team workflow. We then oriented ourselves towards the Sales team. We formed a Scrum around their needs, having people from Sales function as Product Owners and as direct stakeholders. Our efforts fitted into the existing Development team’s workflow, but ensured that a significant amount of Sales-specific development tasks were completed in each Sprint cycle. We called our approach “SalesLuv”.

The Sales team went from feeling frustrated to feeling liberated. Many seemingly minor items were cleared out of their path, transforming their processes from cumbersome to convenient. Morale went up, followed by revenue.

Ready to start a conversation?